Pooling our pensions to invest in property 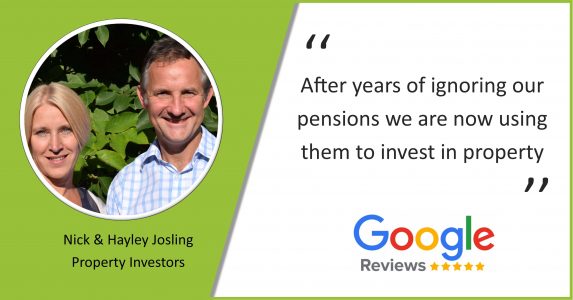 Bristol pin meeting host and property investor Nick Josling set up his own SSAS Property Pension about 4 years ago but only recently realised the value of adding his wife Hayley to the pension.

Now having amalgamated their pensions into one pot they have increased their investment power substantially. Nick explained “I was going through some paperwork with my wife and we realised she had some funds from a former employment position with a retail bank. We got in touch with Gareth Bertram, Director of The Landlord’s Pension (a leading SSAS property pension broker) and he confirmed that it would be possible for us to move her funds in with mine”. Nick continued “This is great for us because we now have the opportunity to invest at a far greater level whilst retaining ownership of our own funds in the combined pension pot”.

The beauty of an arrangement like this is that one partner does not automatically gain any control over the other’s pension fund, but if both parties are in agreement, then they can buy investments together using the combined fund. With Nick having set up his own SSAS back in 2014, it was quite simple to add in his wife as another Member of his scheme.

Both Nick and Hayley are heavily involved in the property sector in Bristol, running a successful lettings business, managing their own portfolio and most recently developing some sites too. With some help from their SSAS advisor Gareth, they are now looking at the most tax efficient, low risk plans for growth of their business and pension fund. Hayley commented “I’m really excited about the options we have to further our business interests in the property sector. It’s amazing that I’ve been sat on these old pension funds for years and not known that I could have been putting them to better use”.

The Landlord’s Pension have helped many couples combine their pension funds bringing those people greater control over their finances and enhanced success in the property sector. However, combining pensions into one pot is not limited to just couples or those co-habiting. Relatives and unrelated co-Directors or business colleagues can achieve the same.

When YPN caught up with SSAS expert Gareth, he explained more. “SSAS pensions can actually have up to 12 members, so that’s the combined power of 12 individual’s pensions that could go into one pot. We rarely see this though because there can be no single figure of authority in a SSAS pension and everyone needs to agree on the investment strategy. As the saying goes – too many cooks spoil the broth! In most combination cases we see a mature family of up to 4 members bring funds together or a small group of directors in the same business with a vested investment interest such as the acquisition of commercial premises”.

If you’re considering a single member or multi member SSAS Property Pension then download a free guide from the web page listed below. Alternatively you can call to speak directly with an experienced SSAS consultant for free advice.

To find out whether you could benefit book your FREE SSAS pension consultation with our of the experienced Advisors at The Landlord’s Pension. 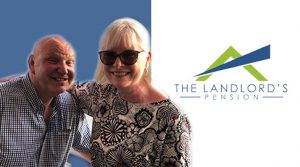 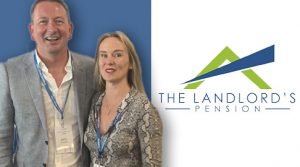 The importance of pension goals 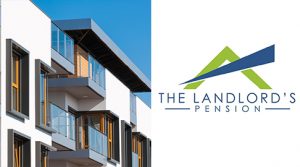 Investing your SSAS pension in residential property, before or after the age of 55! 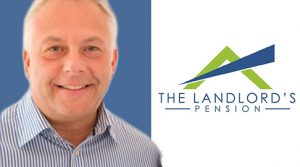 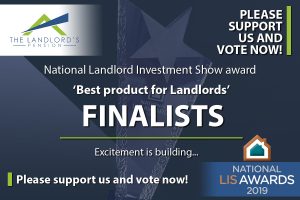 The Landlord’s Pension, as featured in James Caan’s Your Business’ magazine