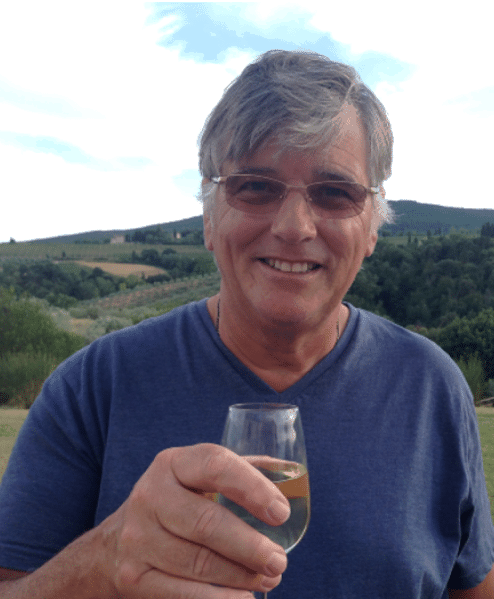 Richard Hutchins, 64, of Hayling Island near Portsmouth has made substantial gain by investing his pension in property since 2012. This month in YPN he tells us what he’s done and how he did it.

Richard explained: “About 6 years ago I started working with Gareth Bertram of The Landlord’s Pension, he’s a property investment expert who works with property pensions.    Rightmove were jointly promoting how to invest your pension in property with Gareth’s company so I got in touch with him. Gareth explained to me how I could invest my old pension plan in property, something I didn’t know was possible. After undertaking some due diligence and reviewing some options, I decided this was the right thing for me to do. I had always had an interest in property, but my pension was invested in stocks and shares that I did not understand so making the switch was an easy and obvious choice. It’s been a wise decision because my pension value has nearly doubled since I first met Gareth.”

‘My pension has nearly doubled in value’

Richard continued: “I started the process by moving my old pension plans into a single pension plan which at the time was a low-cost flexible option for me. The investment term was 5 years and during this time I had very little to do with the money. I had opted for ‘hands-off’ property investment, meaning that I could benefit from investing in the property market without being involved in the day to day developments undertaken. This suited me perfectly because I have been running my own business as an Optician for many years – I certainly couldn’t do both at the same time! There were options to invest for as little as just 1 year but I felt it was better to make the 5 year investment and let the money work for me.”

“I had already taken my tax-free lump sum when I turned 55 but I am now planning to start drawing further income from the pension.

This is where things get exciting because although I am drawing income, my pension remains invested and continues to generate a return from the property market. The return is paid to my pension every 6 months which I can then draw out and use for any purpose. What is perhaps not immediately obvious is that the capital value of the pension does not reduce because I am simply drawing the income that the invested capital is producing. I can take more capital if I wish to in the future or I can leave it as an inheritance.”

Richard has a SSAS Property Pension which is exclusively available to company directors. This is a low-cost property pension that is afforded special status allowing him to invest in property. Richard’s story is one of many that we have showcased on behalf of property pension experts, The Landlord’s Pension. This article once again highlights the importance of not ignoring former employee pension plans because this is often the capital injection people may need to start investing in property.

It’s important to note that although Richard was over the age of 55 when he started investing in property with his pension, he could have done so at any age because there are no age restrictions on using pension funds to invest in property.